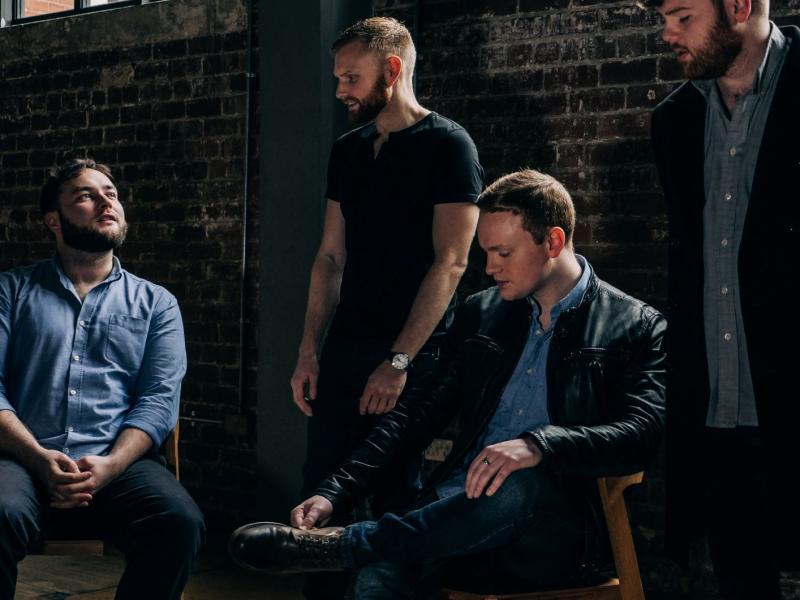 RURA are a multi award-winning act and one of Scotland’s most sought-after folk-based bands. With three heralded albums, their latest album IN PRAISE OF HOME being issued in June 2018. With extensive international touring, RURA affirm their position as one of Scotland’s leading groups.

Their exquisitely rugged yet refined blend of fiddle, Highland pipes, flute, bodhrán and guitar has won a devoted following in many corners of the globe, amongst audiences and critics alike.

The group first ignited in 2010, as award-winners at Glasgow’s world-renowned Celtic Connections festival, where they have now appeared on a remarkable seven occasions – taking just one year off from their formative award win.

RURA's powerful, entrancing instrumentals have been a main stage highlight of many of the world’s leading folk festivals – across more than 20 countries.