WHEN
Friday 12 July
TIME
22:30
WHERE
Festival Club at the Legion 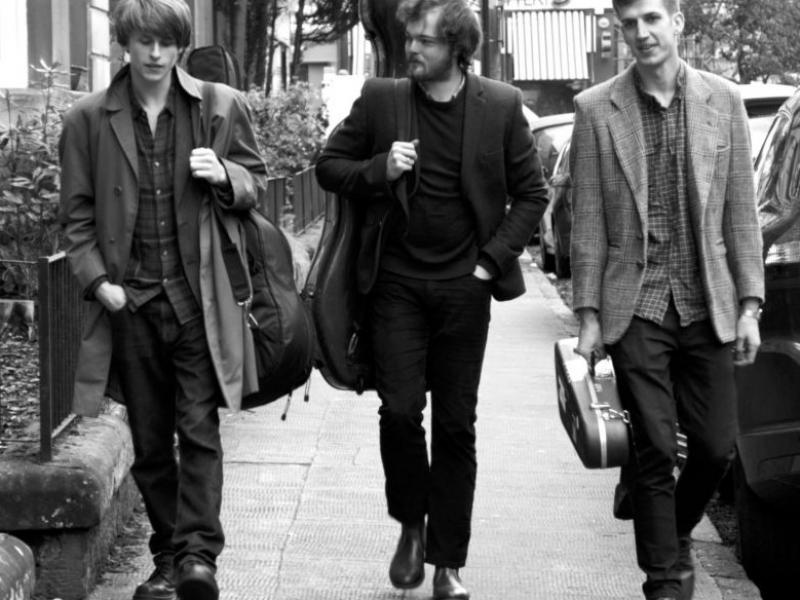 “Music with a great sense of spontaneity in its superbly varied dynamics, easy interchanging of melodic, harmonic and percussive roles, its often raw emotions and sheer character.”- The Times

The Three Tree Tribe are Ross Hull (fiddle), Tom Campbell (flute/whistle) and Cameron Grant (guitar). They are fresh to the scene as a trio but have been notable young musicians in the Scottish folk scene for a while as well as various individual trips abroad impressing audiences in countries like Amsterdam, Sweden and Spain. These guys produce foot stomping sets of tunes with booming guitar groves and duelling flute/fiddle.